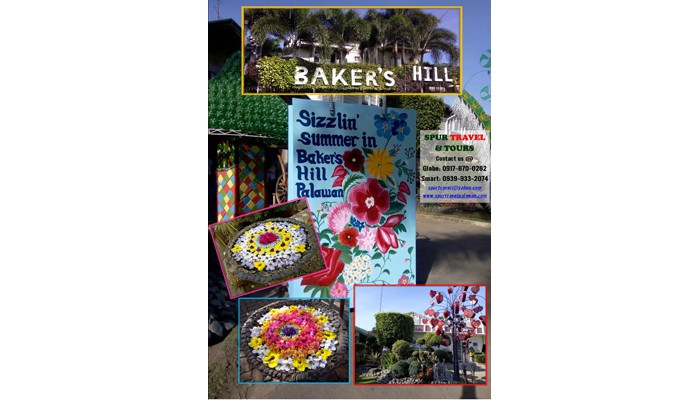 P600/pax (minimum of 2persons, joiner with other guests)
A four-hour tour in the City that visits 8 attractions of the place to witness the people, arts, culture and trade of Puerto Princesa.

Plaza Cuartel is the restored ruins of an old garrison where Japanese soldiers burned 143 American prisoners of war inside a tunnel and stands as a grim reminder of World War II atrocities.

A Roman Catholic Church that started in 18th century but the structure was just in 1960s.

Baywalk, one can find a big statue of a peacock, the same bird found in the official seal of Puerto Princesa City. This symbol represents the Palawan Peacock Pheasant, an endangered bird endemic to Palawan. There are also giant, colorful fish figures standing on a center island where visitors can take souvenir photos. The bay also provides a good photo opportunity at night time.

Handloom weaving that uses endemic and field grass which supplies placemats and table runners to the Calvin Klien and bags and accessories to Kultura.

Rancho of the Former House Speaker Ramon Mitra which youngest son is the Governor of Palawan at present. This is called as “Little Tagaytay” of Puerto Princesa City because this is over looking Honda Bay.

A private garden that is open to everyone without entrance fee. The landscape will encourage love to plants and flowers. The visitors are just encouraged to buy snacks at their Bakery. The “mini Disney Land” of Palawan because of its human-sized statues. Their specialty is Hopiang Palawan (hoping mongo, hopyang baboy and hoping ube) and pastries.

A wildlife and conservation center that rehabilitates animals from the illegal poachers and focuses on breeding and conservation of the two species of crocodile, the salt water crocodile and fresh water crocodile. Guest may also experience holding and kissing a live baby crocodile like a meter long for only P30.00 (optional). Crocodile menu is also available at the restaurant (best seller is sizzling).

“Rates are subject to change without prior notice”

For inquiry you may email us at spurtravel@yahoo.com and spurtravel2016@gmail.com 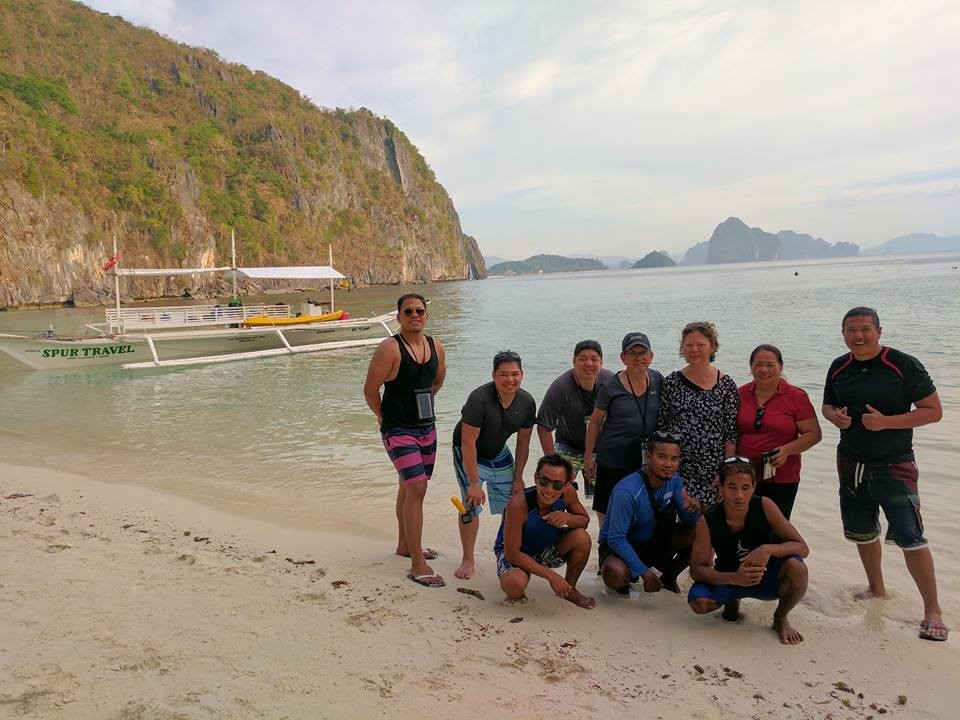 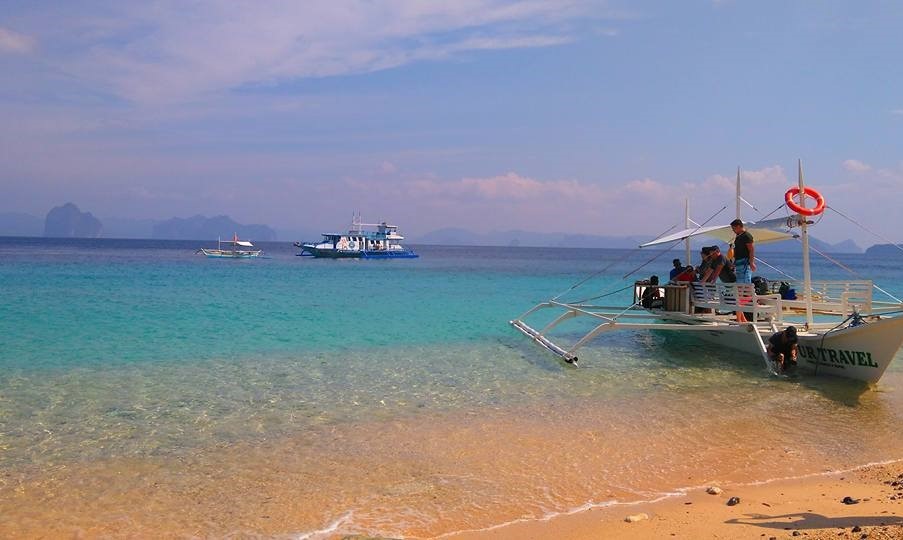 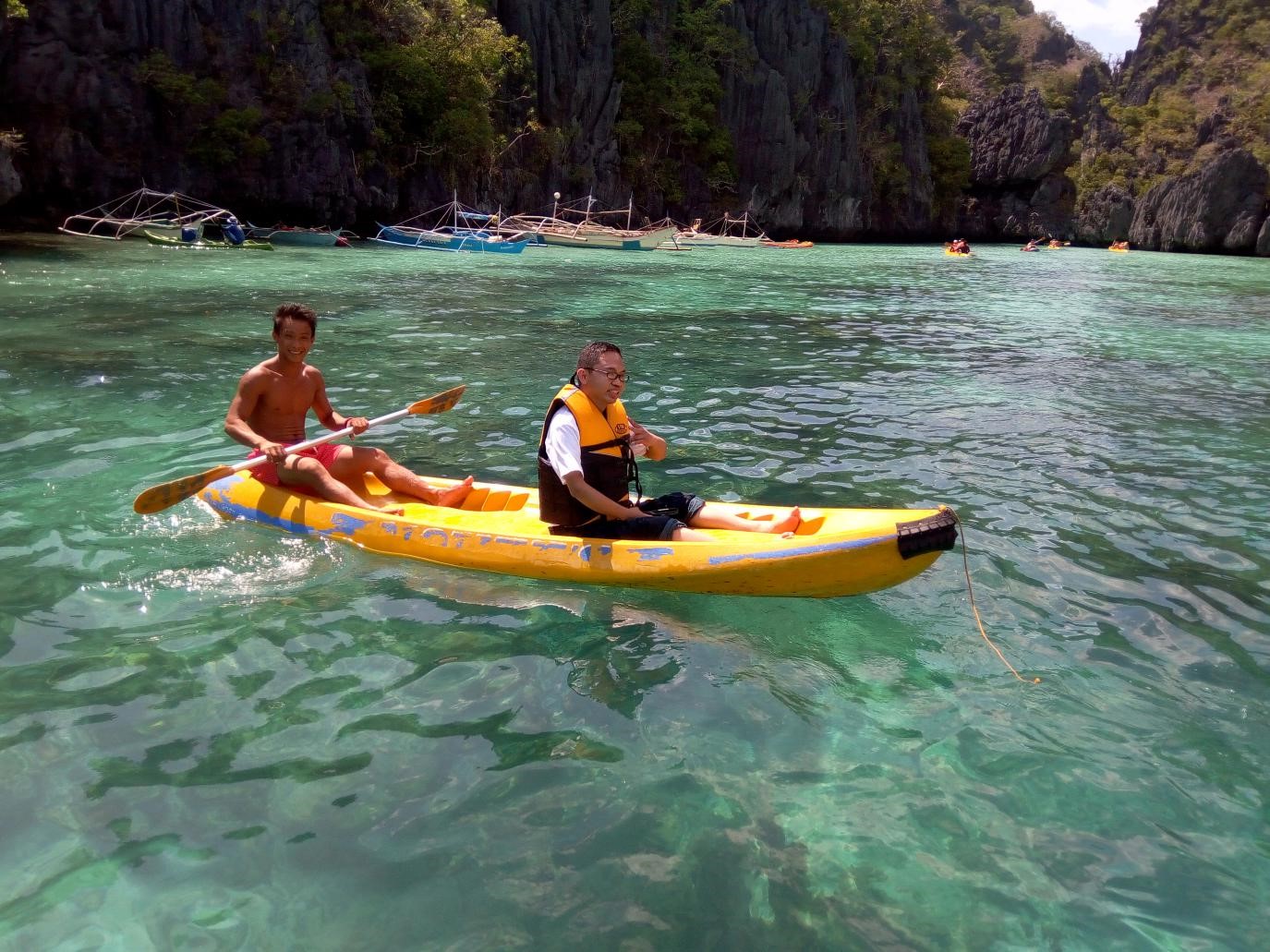 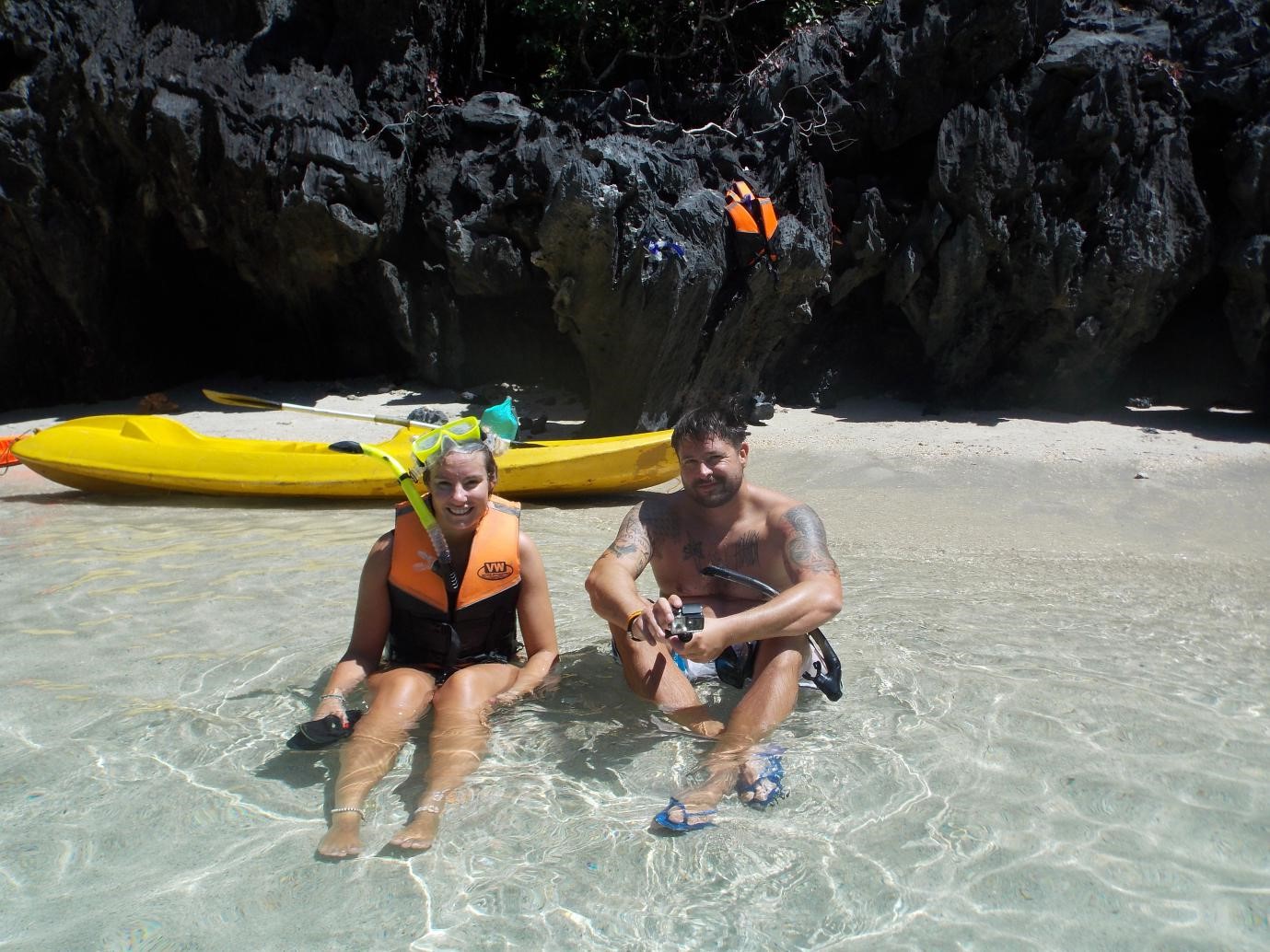 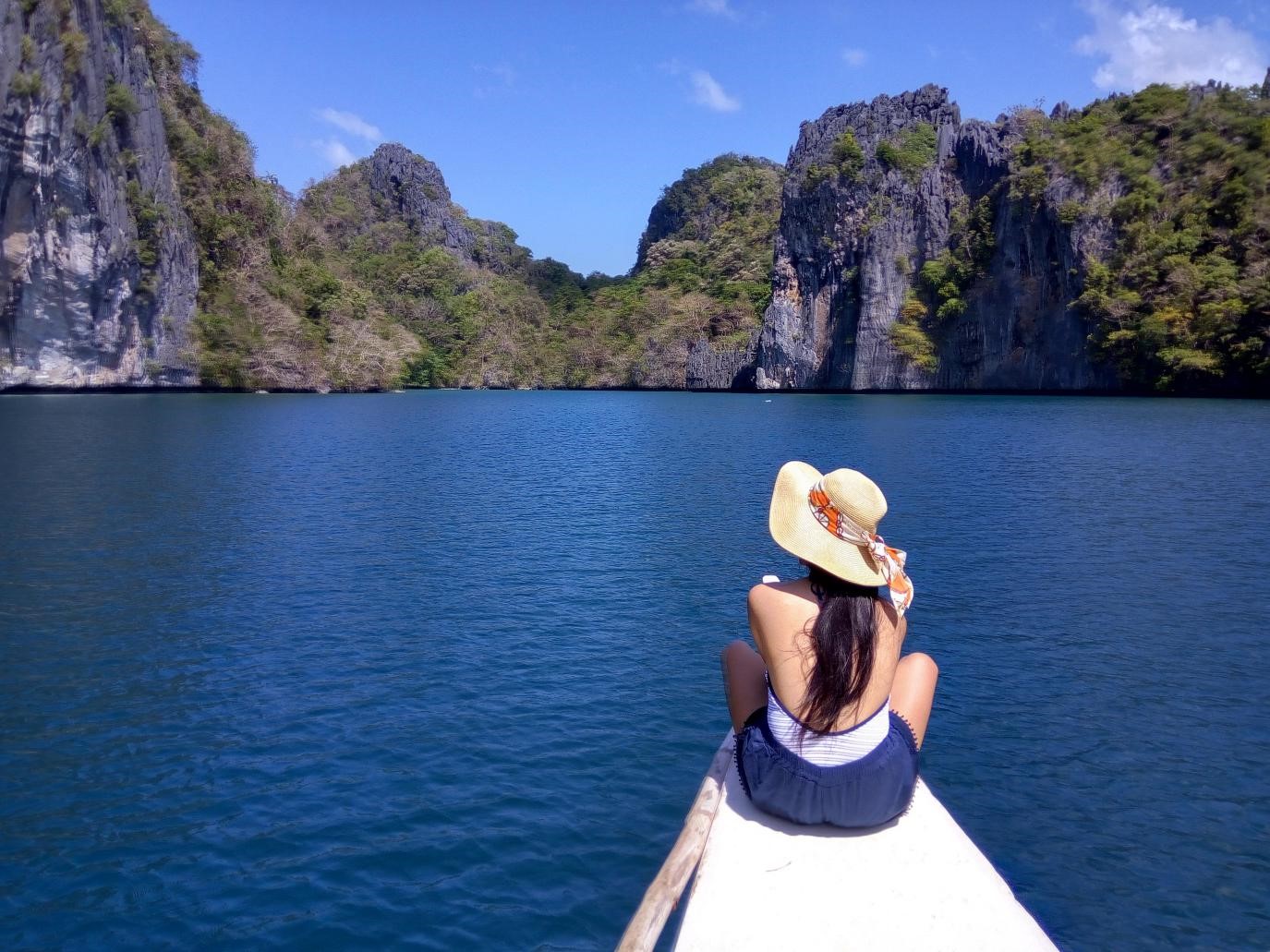 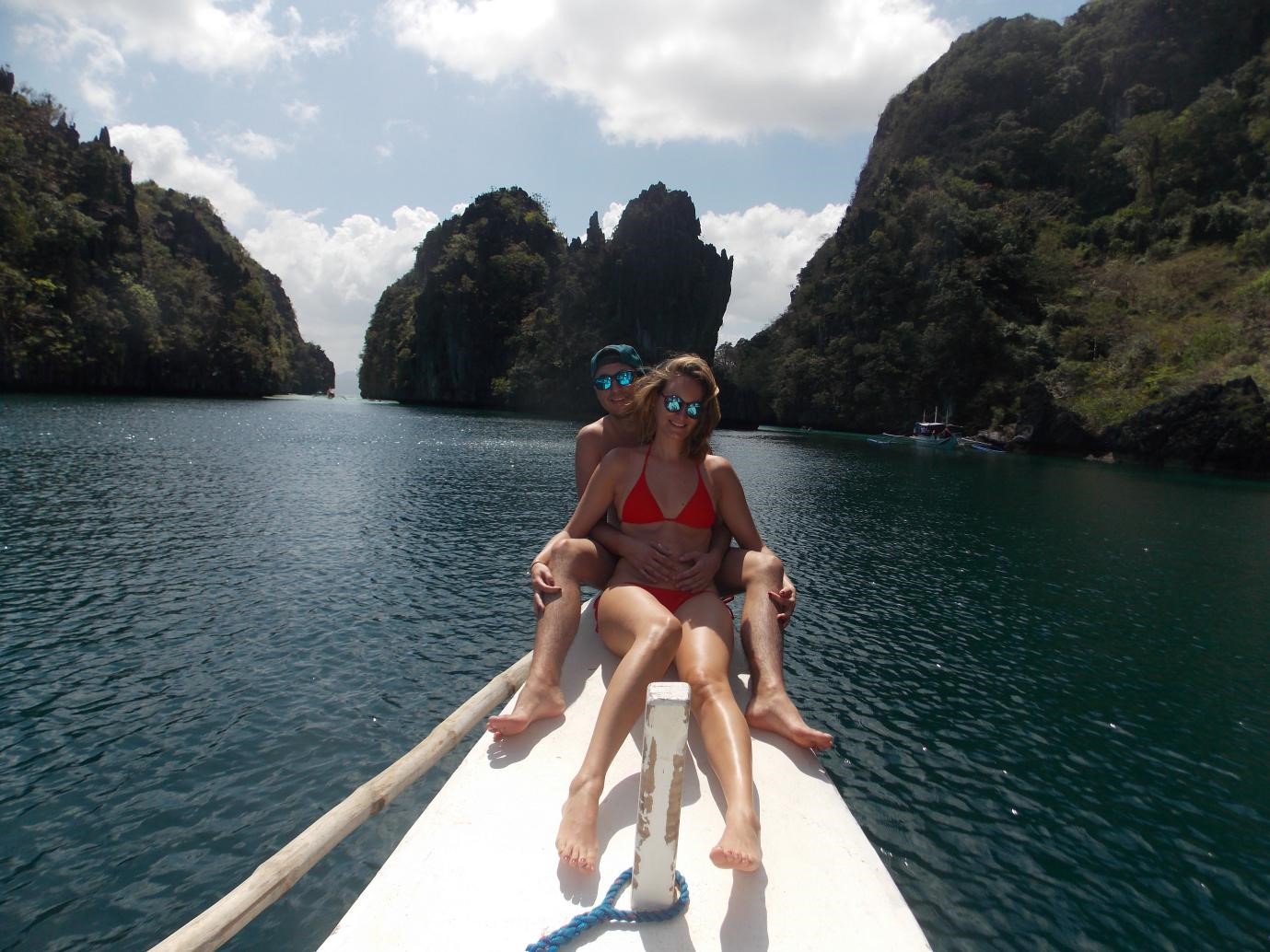 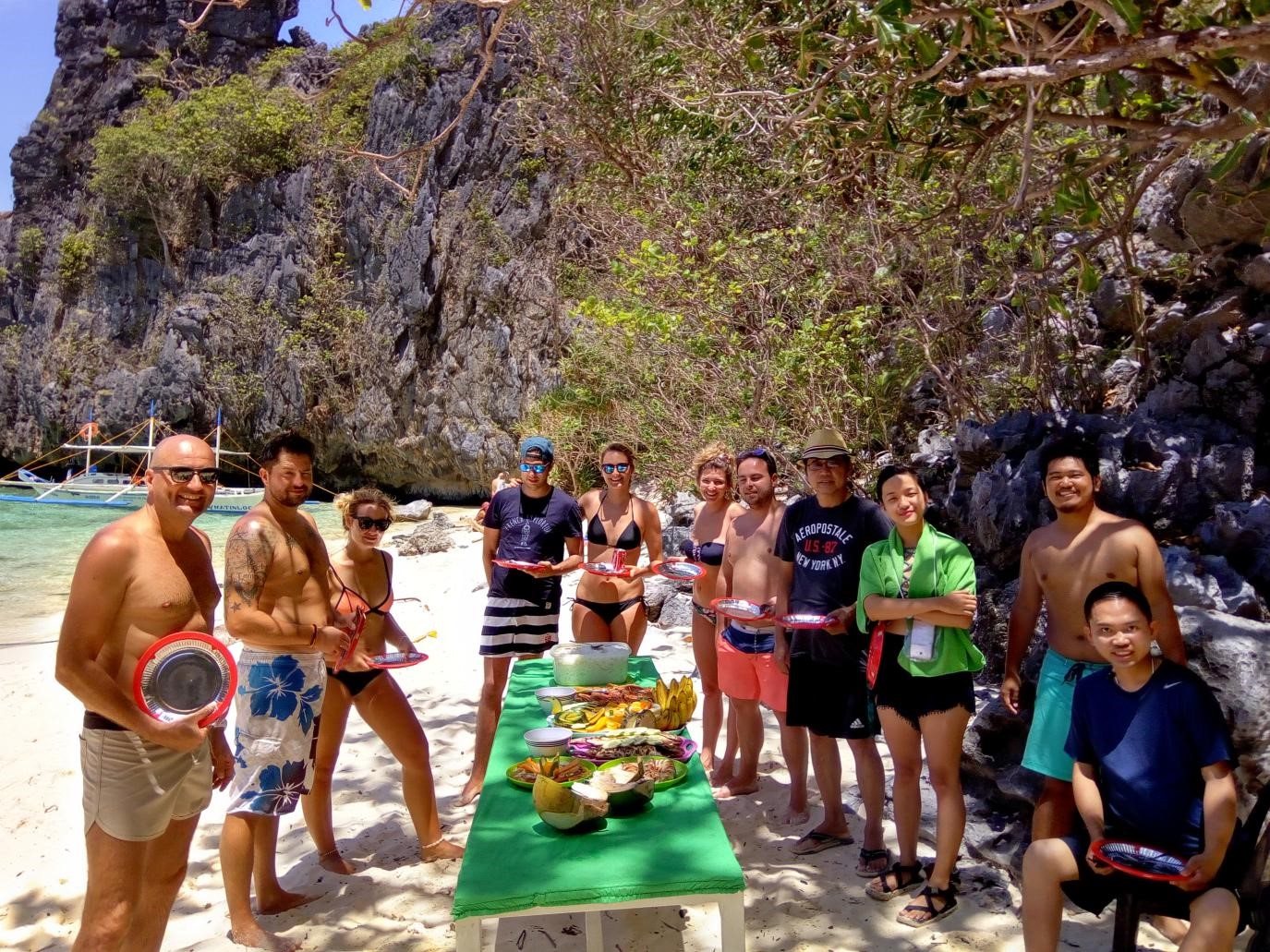 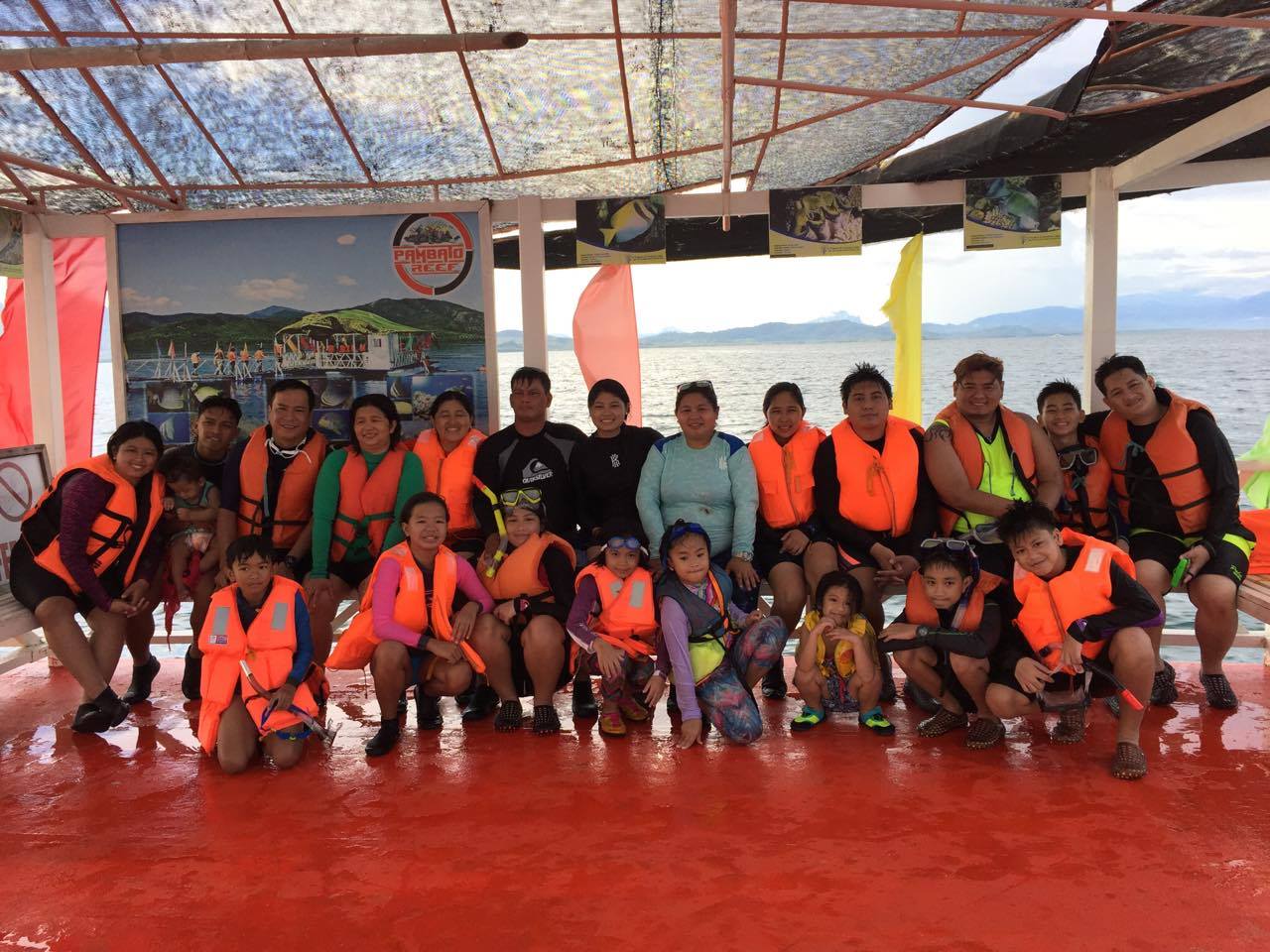 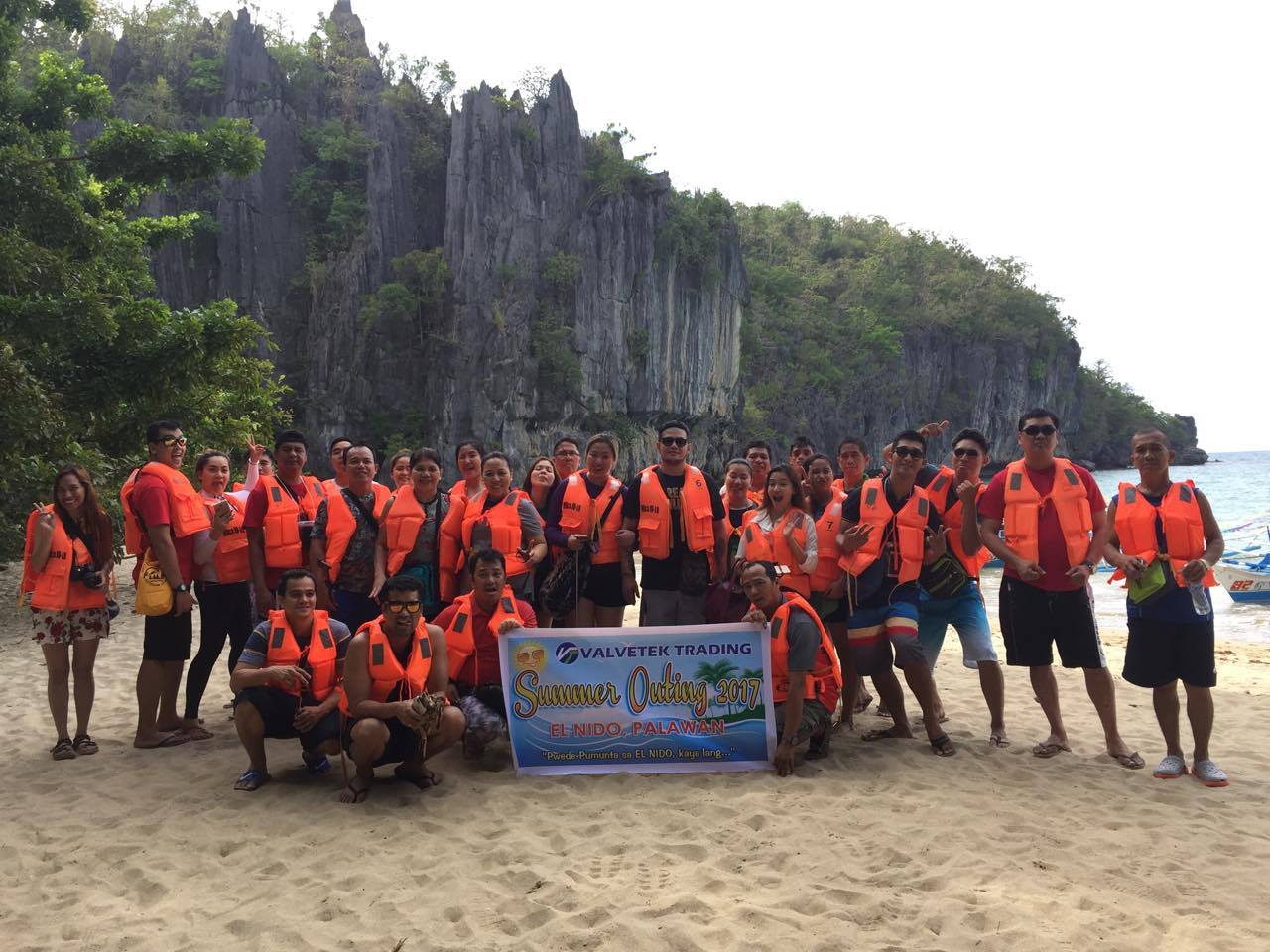 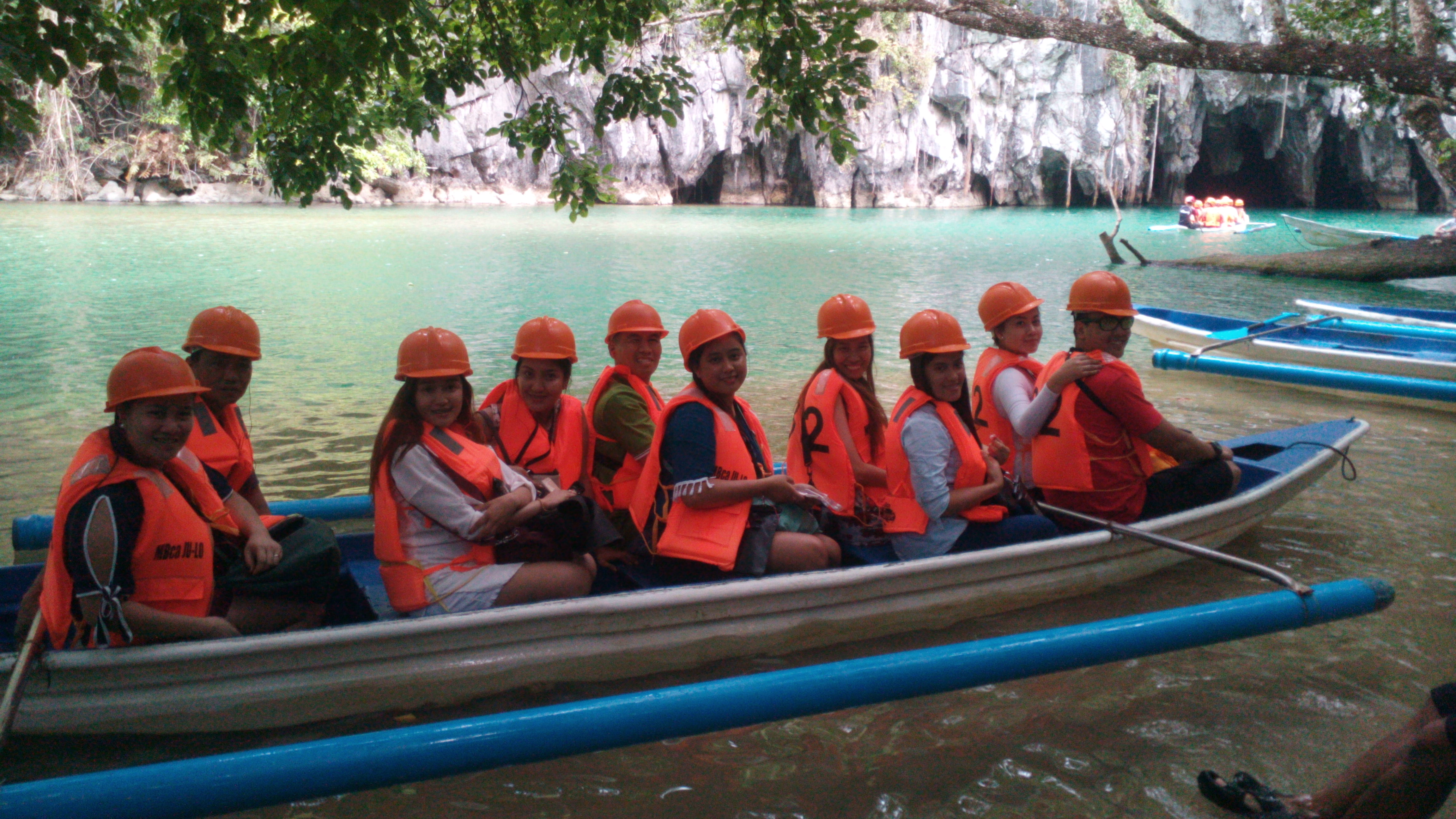 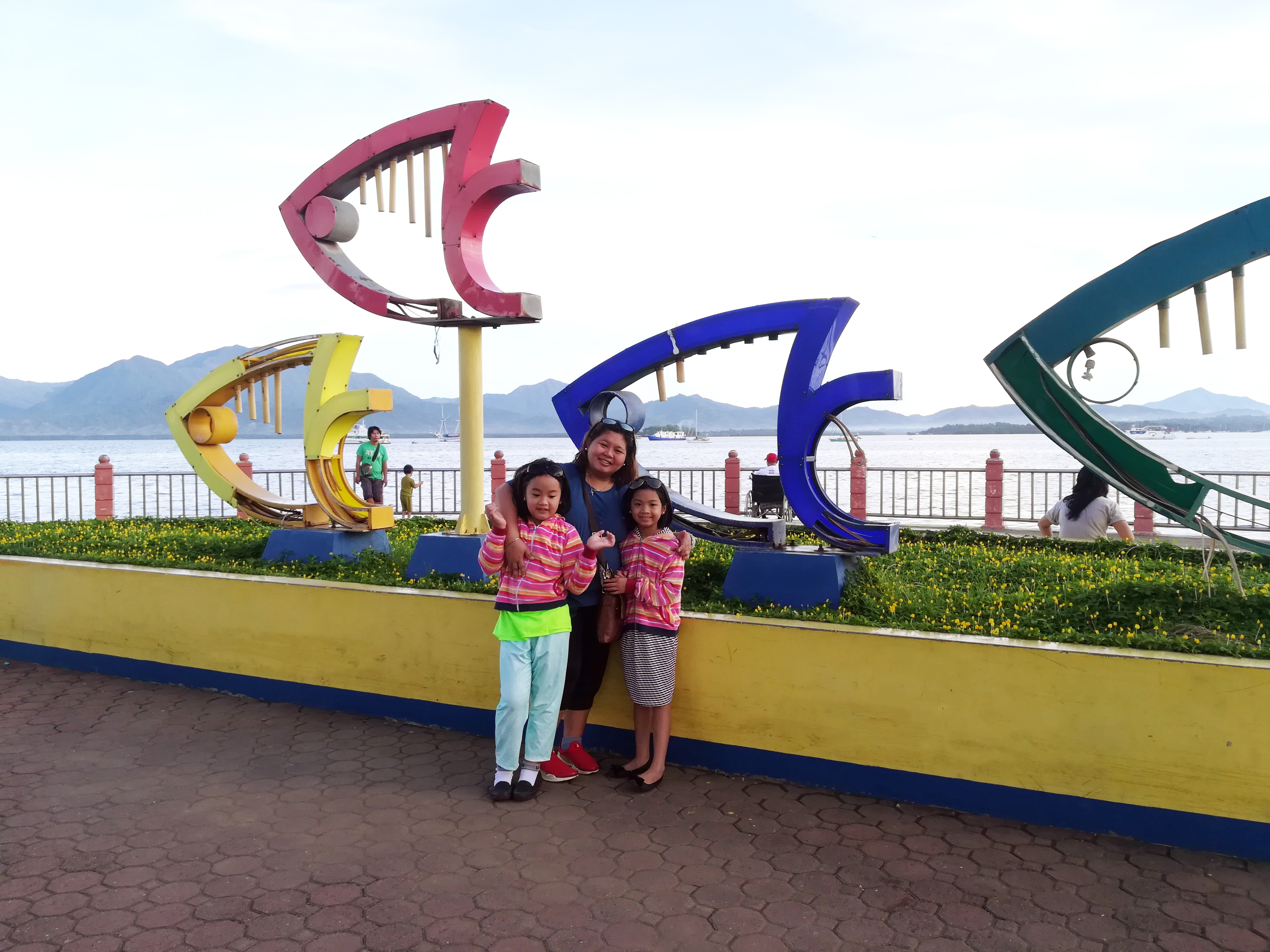 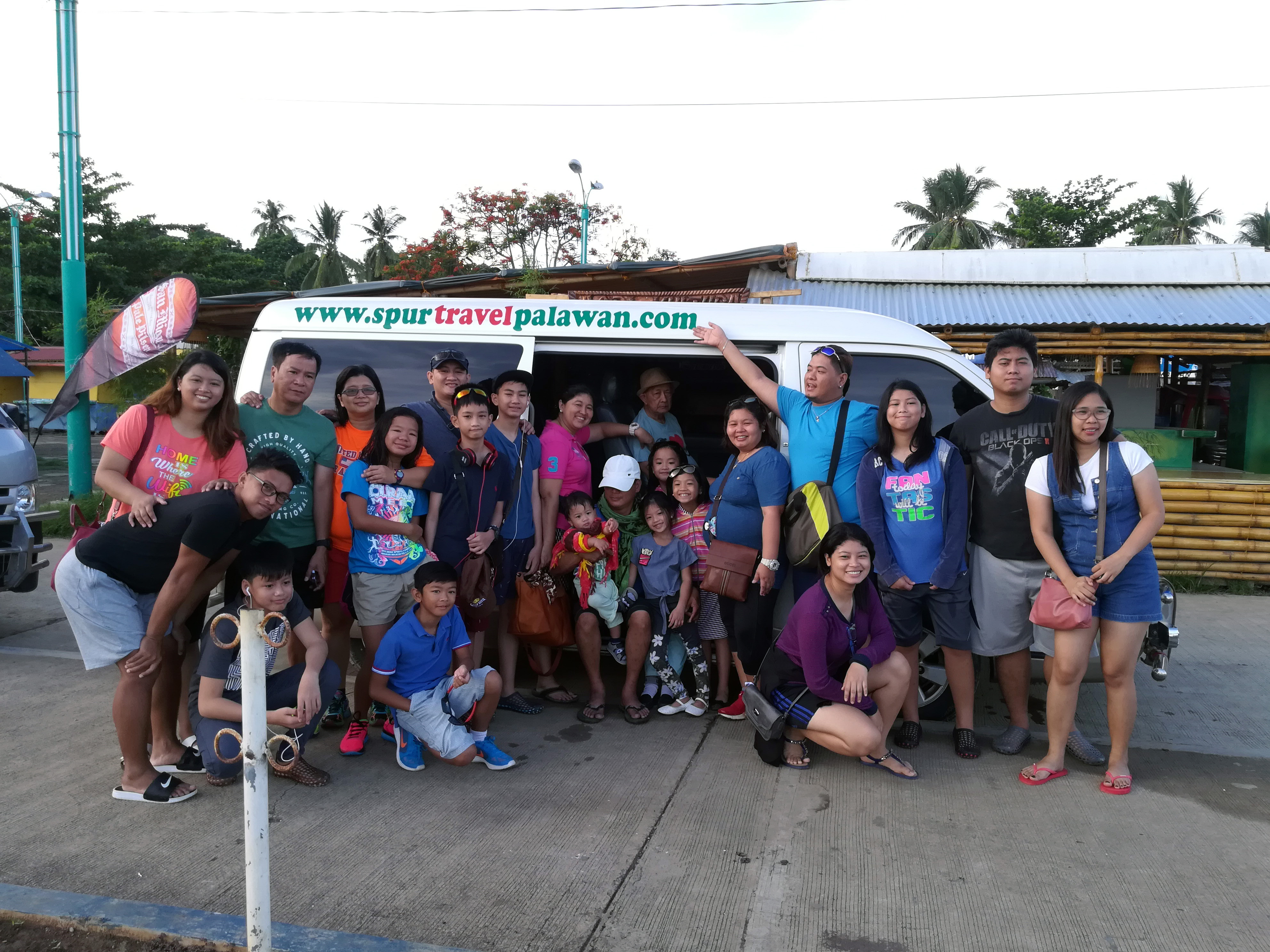 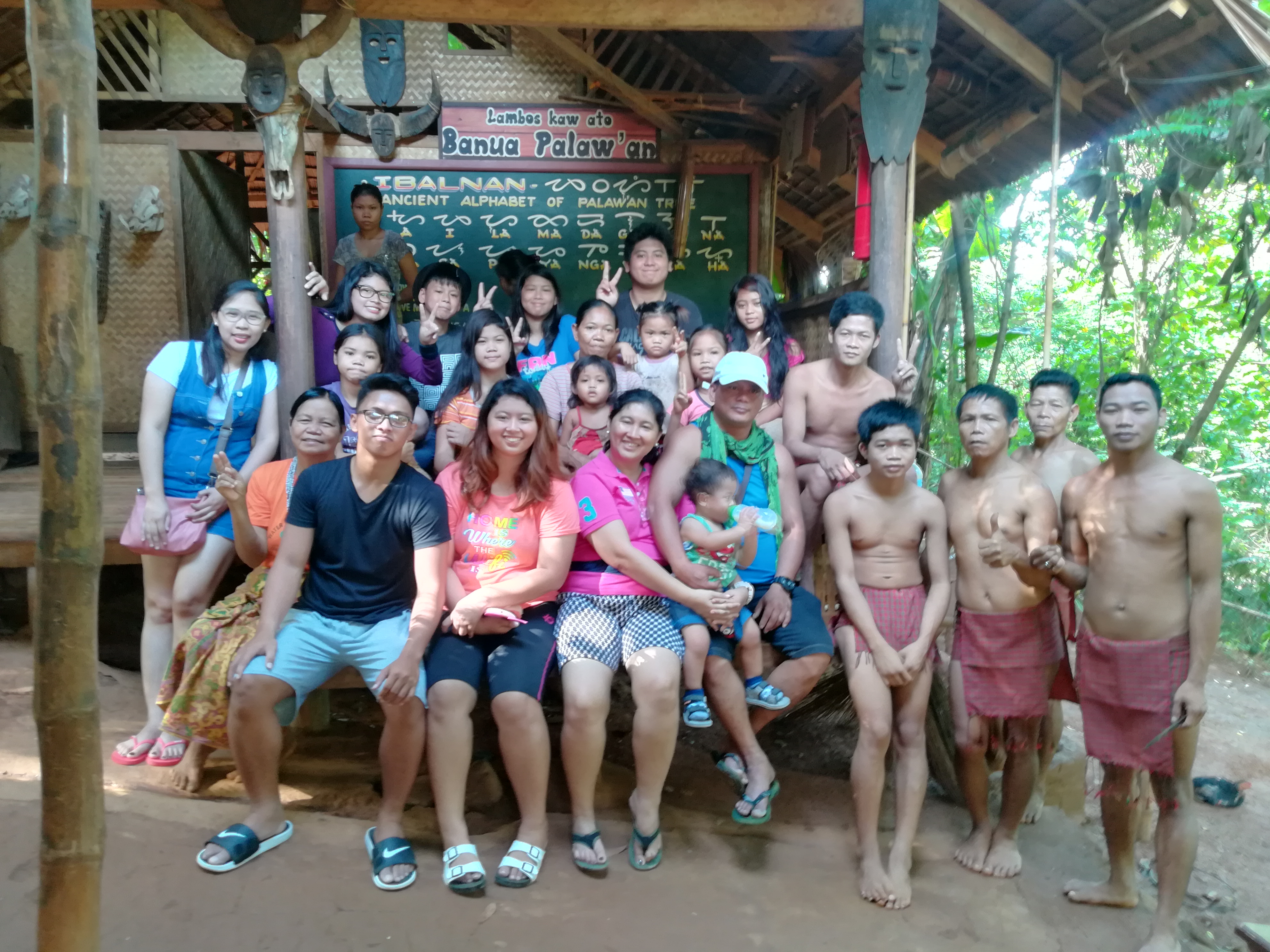 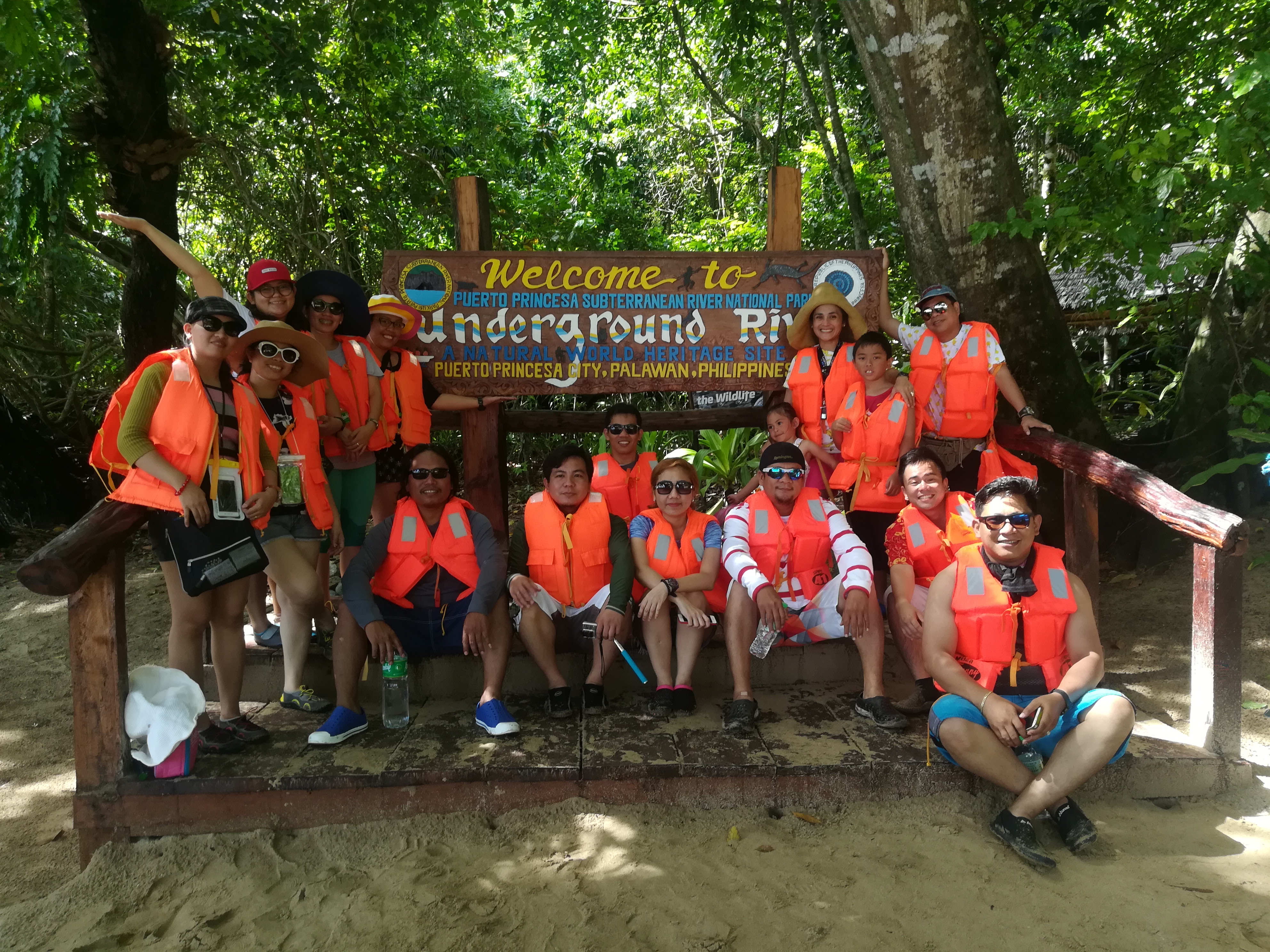 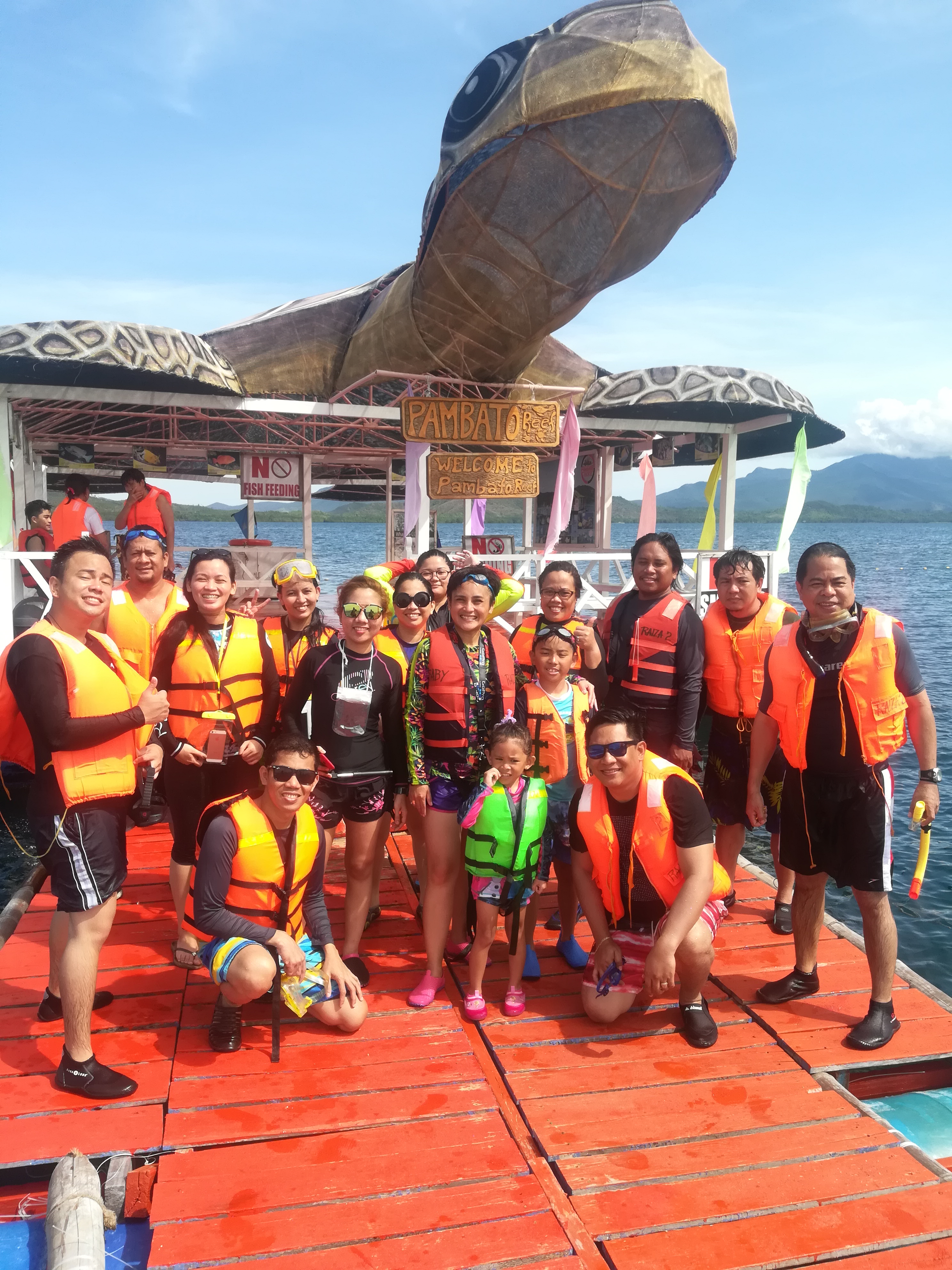 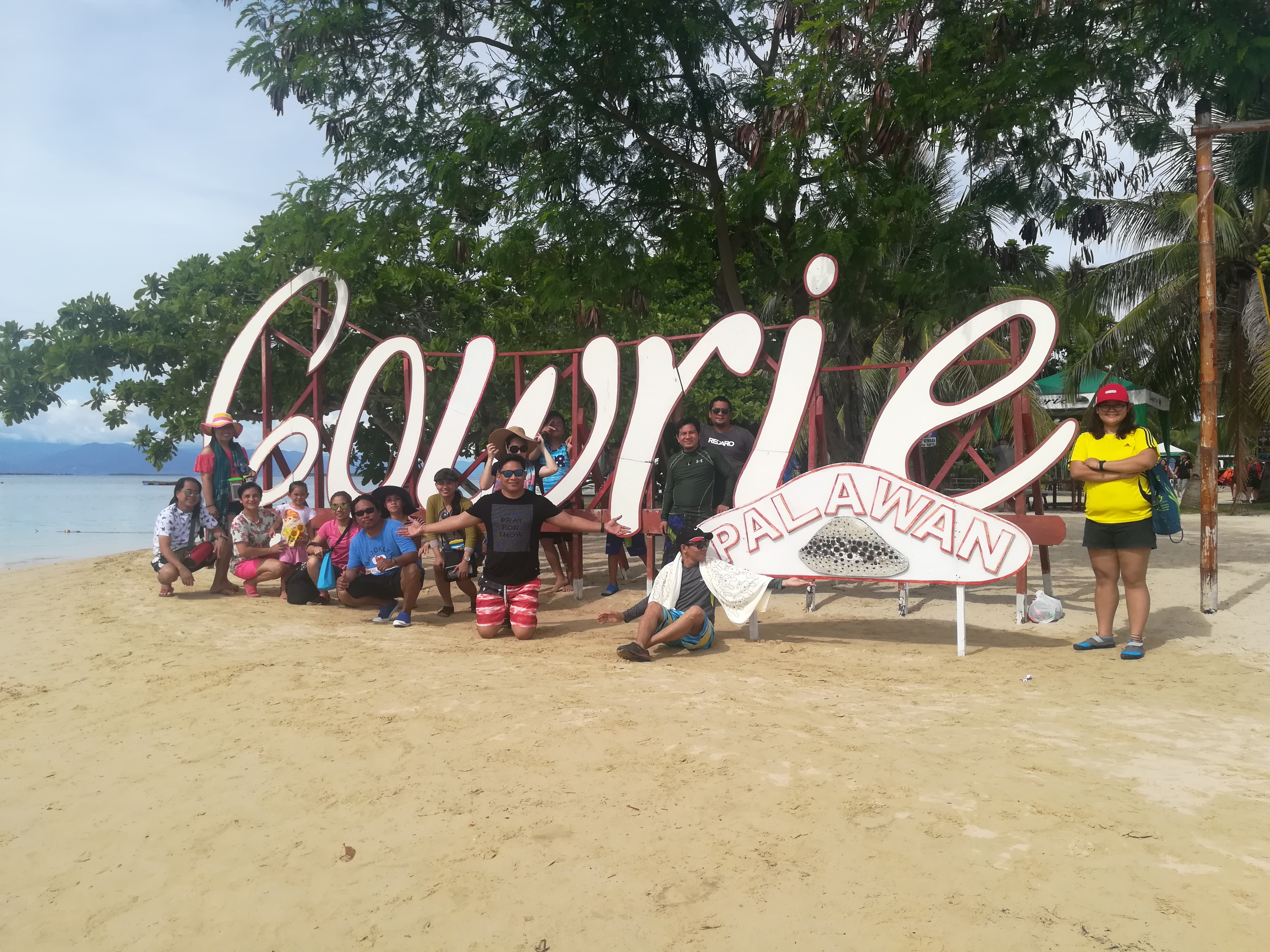 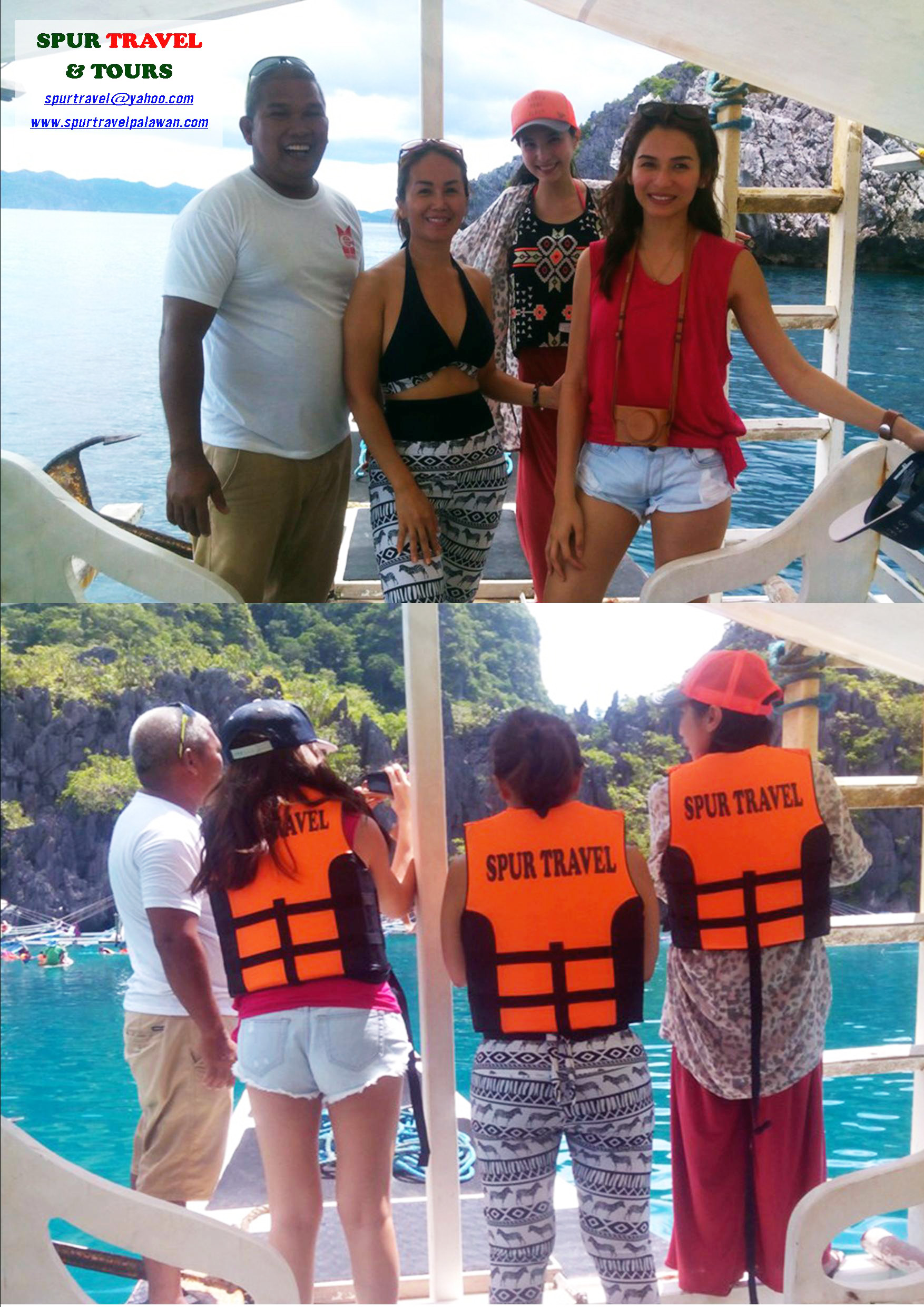 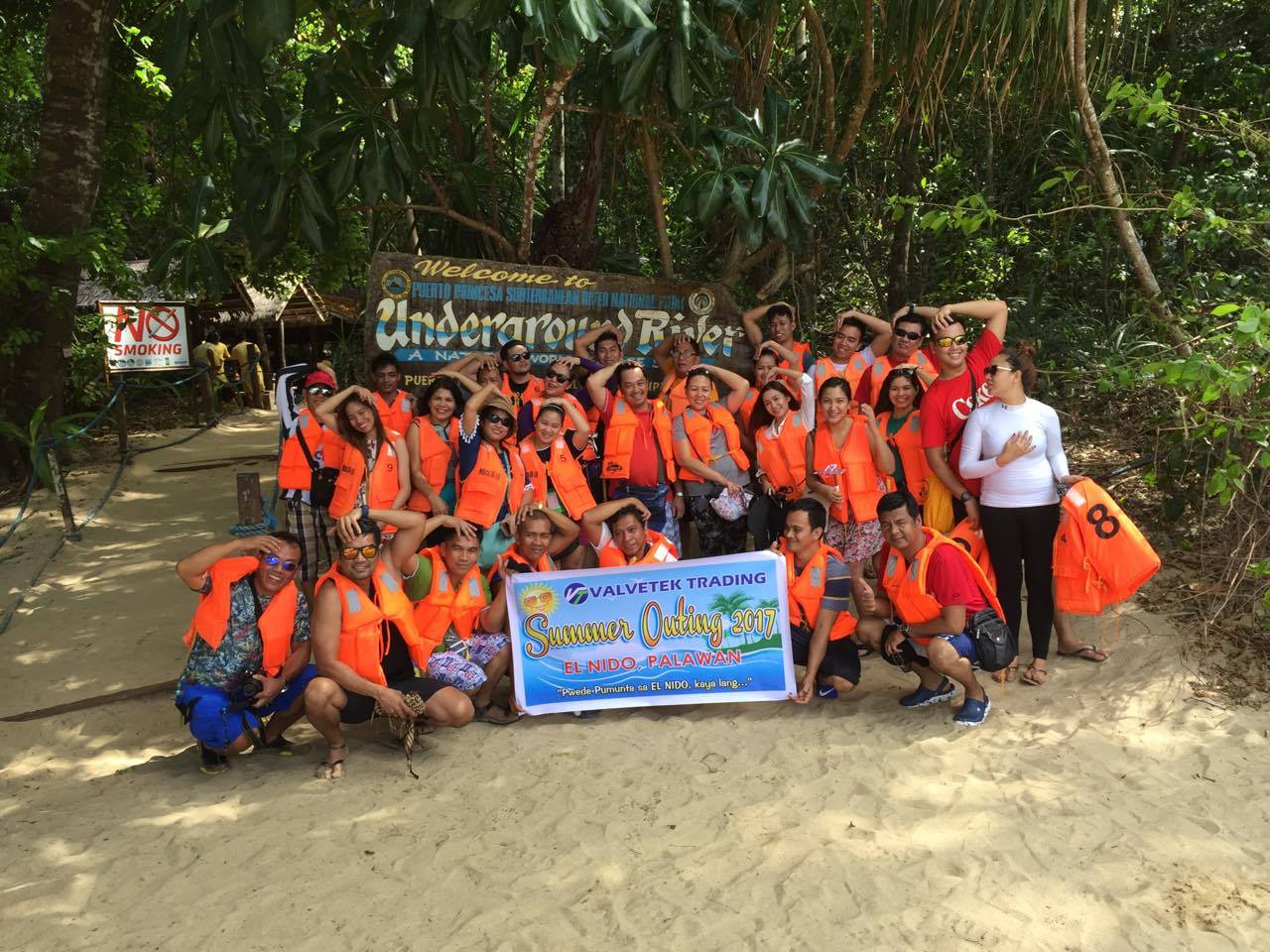